List of iPhones with the Latest Fingerprint Sensor/Touch ID – The fingerprint scanner feature or Fingerprint Scanner or Apple calls it Touch ID, is now rare since they switched to Face ID which is considered more secure and up-to-date.

But the security method of face scanner or Face ID is not liked by everyone. There are even users who are willing to downgrade their iPhone because they already feel at home using Fingerprint on their iPhone. 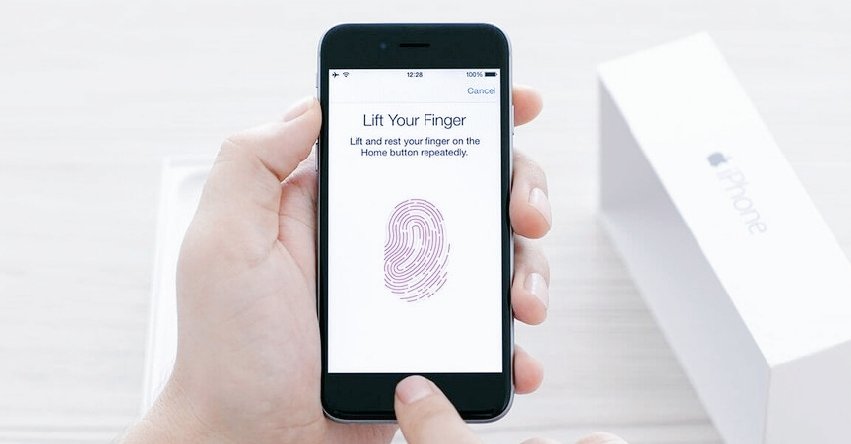 Since the iPhone X was released in 2017 until now, the majority of iPhones have used the Face ID system as the latest security method.

If you are one of those who still want an iPhone with Touch ID or Fingerprint, then here is a list of iPhones that you can consider buying. We sort from oldest to newest:

The characteristics of an iPhone that still supports and has a Fingerprint feature is seen from the design which has thick top-bottom bezels and a round Home button on the front of the smartphone.

round Home button is usually also multifunctional, it can be used as Touch ID or Fingerprint Scanner. The security method that Apple calls is too old fashioned.
Especially for iPhones that use the Face ID security method, the screen is full or full display, the bezels are thin, except for the bangs or notch which have been around since iPhone X until now the iPhone 13 Pro Max was released.

How good is Touch ID and Face ID

the two iPhone security methods that Apple has, which one is better between Face ID and Touch ID? Actually it all depends on the preferences of each user.

Fingerprint or fingerprint (Touch ID) offers convenience by simply placing your finger on the round Home button and your iPhone will open immediately.

weakness of Touch ID is that it is easily damaged due to user negligence, often the iPhone fingerprint does not work because the fingers are oily, wet, dirty.

While for Face ID, the convenience is that you only need to align the iPhone’s front camera with your eyes, then the face detection feature will automatically open your iPhone screen if it fits.