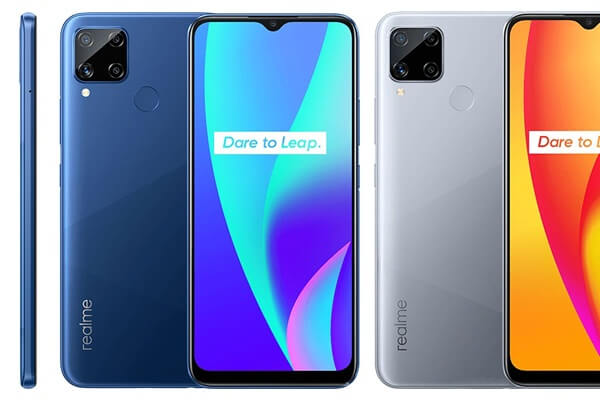 Realme is a smartphone brand based on Android. Realme itself is an Android brand that is quite ogled because of its specifications that are considered equivalent to expensive cellphones, but at affordable prices, one of which is the Realme C15. There are several advantages and disadvantages of this Realme C15.

Realme C15 was first released on July 28, 2020. Sold at a relatively affordable price compared to other Android smartphones, this Realme C15 has specifications that are no less competitive with other well-known brands.

Before discussing the advantages and disadvantages of this Realme C15, let’s look at the specifications of this affordable cellphone.

Pros and Cons of Realme C15

Realme C15 has a screen size of 6.5 inches which is equipped with Gorilla Glass. This layer makes the cellphone more resistant to scratches and dings. With this wide screen, you can more freely play games or watch movies.

This cellphone has four types of cameras, with a main camera resolution (wide) of 13MP. The presence of these 4 cameras is certainly very indulgent for selfie lovers or photography enthusiasts.

Realme C15 provides several choices of memory capacity for you with internal up to 128GB and external up to 256GB. You can also choose between 3GB or 4GB RAM capacity.

Realme C15 is also claimed to be used as a power bank with a reverse charging feature with 6.5 watts of power.

Realme C15 still uses micro USB, which is not as fast as USB Type-C in transferring data.

b. Screen Not Full HD+

Despite having a wide screen, the resolution of this cellphone itself still uses HD + where competitors from other brands have implemented full HD + resolution on the screen.

Also read: Advantages and Disadvantages of Oppo A12

Are you interested in buying it after seeing the advantages and disadvantages of the Realme C15 above? If yes, you can prepare a minimum of Rp. 2,199,000 to buy this one Android phone.