Video editing in the current era is not difficult anymore, you have to use a PC or require large devices, such as RAM, CPU, PC..

Because in fact.. Video editing can now be done only with a Smartphone

with GPU / Processor the 2Ghz one is already capable… and the 2GB RAM is fine. 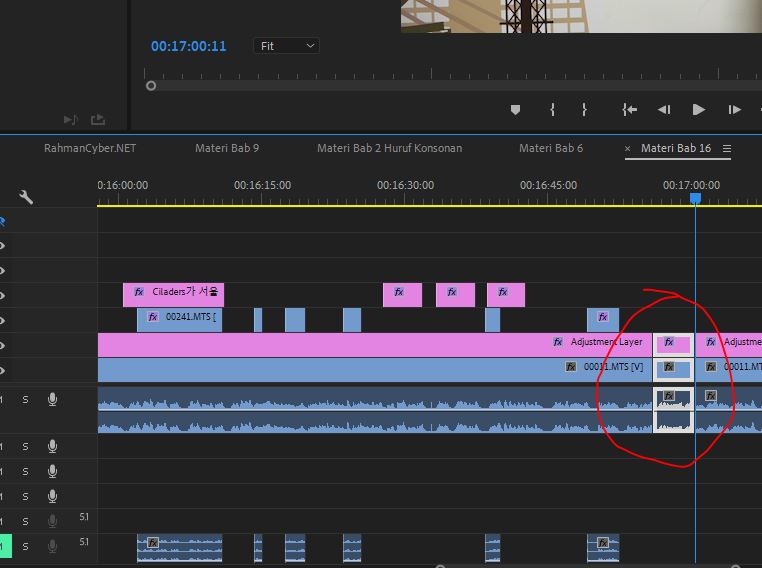 Well, even though there’s actually a lightweight video editing software on PC itself, FILMORA… it’s the lightest with standard features in my opinion.

Hey, there’s also Movie Maker, but even though it’s equally light, I think FILMORA is closer to editing standards with its various interesting knick-knacks.

As for the movie maker, it’s minimal for its features, in my personal opinion as a person who is in the world of Video Production 🙂 , but still a minimum of a piece of software, it is something that is useful and deserves to be appreciated..

its development takes no short time.
Because it could be software software that is perched in the leading position now… inspired by it…

Every human being develops, a wise human is one who is not arrogant… he knows that everything has a beginning – RahmanCyber ​​Quote

Yes.. that’s the twist of editing software on a PC, then?

Then… Now is the MOBILE ERA! everything is mobile, even for GOOGLE INDEX it’s also MOBILE FIRST!

yes, many publishers are competing in their Blog / Website optimization competition to make it more Mobile Friendly and FAST, some have also implemented AMP which was also developed by GOOGLE to speed up content display…

style="text-align: left;">Now we talk to the world of video editing on Mobile.

Yup! Same bro… Developers on Desktop are also competing to enter the Mobile Realm, where everything needs a thing called Optimization..

so it can be run on Mobile with minimal lag.. with features that are getting closer and closer to PC software.

Here are some applications that I’ve tried, if I haven’t tried it, it’s not on the list, so this is purely my experience.

Yes, this is a mainstay application for YouTubers, because since the boom… this application is often promoted subtly, aka a lot of content creators discuss it.

There are many features and community support here, even the appearance is not vertical, but horizontal.

The Greenscreen / CHROMA Key feature which can remove the background is also the main focus, because it can GreenScreen bro.. maybe that’s what is in the minds of people who install it 🙂 but it’s really rich in features, it can be Overlay too..

Hey, are you wearing this?

There is also an overlay / blend feature.. which indeed makes it more creative.. and the GG one can record sound directly in the application..

layer / layer feature is also useful … but there is indeed an adjustment to the strength of the device you have… the better the quality of the smartphone, the better the GG kinemaster…

But indeed, this application is not ONE TIME PURCHASE, aka we subscribe every month or every year.. 🙂

However, the price is quite affordable.

This is the second application I have come across with a horizontal view, meaning it expands. The features are also very diverse.. there is a chroma key too…and also a free version with the same watermark as kinemaster.

The system is also a Monthly or Annual Subscription, I haven’t seen any One Time Purchase option

I once made a video on my Youtube Channel, about the introduction of Inshot.

now, this application is still installed on my cellphone.. 🙂 indeed there are some things that are still inferior to some of the applications that I mentioned above, but here it is a one time purchase,

This INSHOT does not support chroma key, nor video overlay.. so for the overlay we can rely on cute pictures or stickers..

but it’s good, because a lot of the stickers are free.. it’s just that the transitions, filters and other effects for the free version are limited.. but don’t worry because INSHOT is quite light, and FAST, why? we can change canvases easily :), can crop.. suitable for making video tutorials with minimal cost.. and for those who remove ads like me, there is no watermark either.. hehe, so

So far, I don’t regret buying Inshot, because in this Inshot I can also record live audio.. hehe, so if you need a video that needs VOICE OVER, then INSHOT is my escape.

Well… this is my mainstay Video Editing Application on ANDROID, because the features are very complete, and at that time it still included the ONE TIME PURCHASE option… which in my opinion is still very cheap.

We used to think that this application was not developed, moreover, we couldn’t save it to Draft… after editing the alias disappeared…

but i just bought it.. for some reason i’m sure, because there are many free effects, can chroma key, can overlay, support layers, can be adjusted canvas, masking and many are my editing standards, in this application.

Even though it looks vertical, the User Interface is simple.

I used to give input, so that there would be a DRAFT feature, now, but not using the technique, but by reviewing that this VMIX application is very good, and different from the others (in my mind the difference is ONE TIME PURCHASE, with complete features) hehe , really.. it’s really rare, just the ONE TIME PURCHASE…

eh, it turned out to be accepted, to be considered.. hehe

Days turn to days, months turn to months, it turns out that Developers are now active to build better VMIX, Draft features already exist, more effects, rendering facilities are also detailed, can adjust bitrate.. Yup! I have no regrets.. and I’ve got full premium features!

It turns out that this is what is called Investment.. 🙂

although there is no voice over facility yet… but that’s okay, there’s already an inshot.

but for now, it looks like the One Time Purchase option is gone.. hehe..

in my mind “for the first time so buy … try if not ..” so I now have 2 mainstay applications, VMIX and INSHOT.

Hey wait! there is one more… 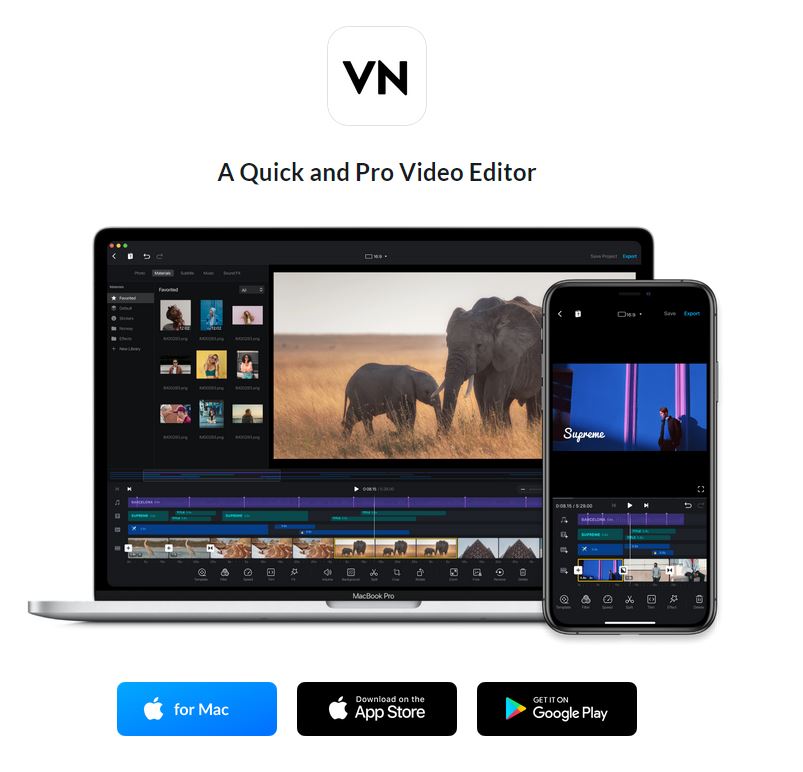 This is a FULL FREE VIDEO EDITING ON SMARTPHONE application! without a watermark, bro, it’s only been a few months, but for the free version, in my opinion, VN Editor is the winner, why? because it has a lot of features, especially since it supports layering, chroma key, overlay / blend and can be dubbed again… Alamaaakkkk…

Too bad VN Editor appears when I already have a favorite application, but I recommend this application to my sister,

Actually, I’m waiting for the Google Play feature to share apps with FAMILY, but unfortunately I have to USE a CREDIT CARD FIRST.

What application are you using? And what are your strengths and weaknesses?

That’s the development of the video editing application on smartphones, bro, it’s almost close to PC

hmmm.. for now, it seems that most of the applications are subscribed, bro.. hehe.. I wish I added a One Time Purchase, this is my opinion..