7 Things That Would Happen If The World Without Smartphones
–

If we look at it, technological changes have indeed become more intense in the last 10 years. In fact, since the last decade we can see the most rapid technological advances in the field of mobile phones. Nowadays, there are many things that can be done with smart phones and even smartphones become a means of making money. For example, we often encounter online motorcycle taxi and taxi drivers who depend on smartphones and some others Tiktokers who create content on the Tik Tok application.

But if we will try to give an idea to review it further, below are some of the several thousand possibilities that would have happened if smartphones never existed. Are you ready, 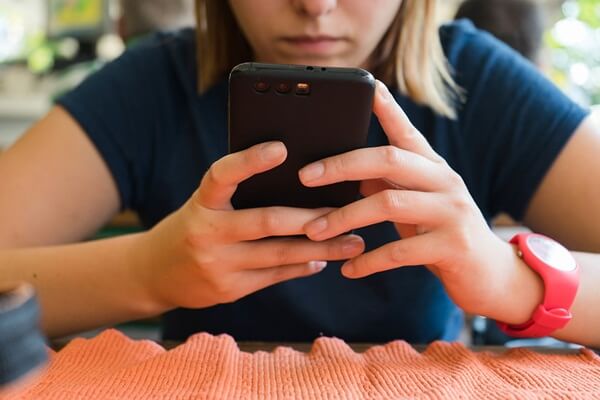 With smartphones becoming more and more powerful, direct social relationships have indeed shrunk or been disturbed. Millennials and Generation Z will generally be bothered with their gadgets all the time, even if they are face-to-face like in cafes or other places. Even though they actually met each other. If smartphones never existed then social relations would be normal and humans would be chatting more and more directly between the two of them.

The presence of Ojol and online taxis is a good and positive change for the community, why is that? Yes, because with a brand that is engaged in services and transportation, it provides new job opportunities and makes it easier for people to find motorcycle taxis around.

However, if you never have a smartphone, there will be no online ojek, because ojol requires devices that are connected to each other and use Google Maps for navigation. Ojeks via SMS and telephone orders may still exist but are not application-based. 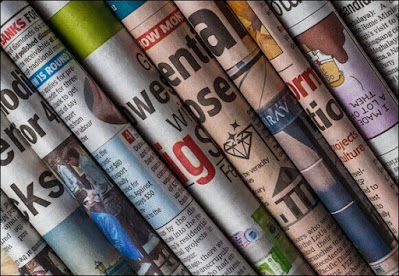 The existence of online media that can be reached on mobile phones, artificial media such as newspapers, tabloids, and magazines many need to stop coming out because they are not in demand and eroded by changing times. But if there are no smartphones, the media keeps them alive and some people still enjoy reading in the form of books. Some sports lovers continue to read BOLA tabloids, mothers continue to read Nova tabloids and some teenagers continue to read Hai, Gadis, Sabili and other magazines.

Hoaxes Are Not Easily Spread

Ten years ago, the term “hoax” may have been foreign to the general public, but after the advent of smartphones, the term hoax has also become a term encountered by the general public and even local people. This is because after the smartphone era, hoaxes were increasingly unresolved and spread through social media very quickly. The trigger? Yes because everyone now has a smartphone but can’t filter information. If the cellphone never existed then the opposite happened.

For that in our previous post, we also wrote about Tips for Preventing the Spread of Fake News or Hoaxes. 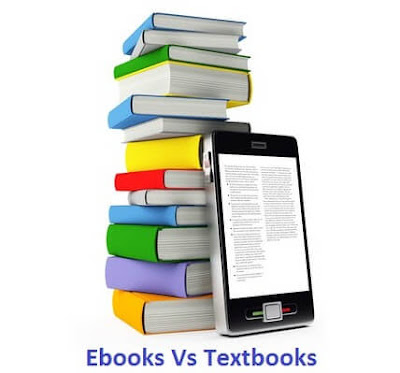 Guess why? Yes, because if there is no smartphone, the ebook can only be read through laptops and PCs. It would be less practical and tiring if every time you want to read a book you have to open a laptop or PC. Most people will prefer to read books directly and people who visit the library will be more crowded. Even now, after the smartphone, there are still many people who read printed books rather than digital books. 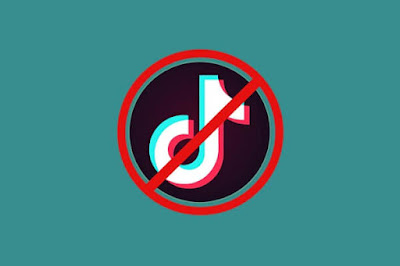 For YouTube creators, they still exist even though the community will not be as big as it is today. But Tiktokers, celebgrams, and other influencers won’t exist. We don’t see these professions if cellphones never existed. There is only ordinary social media that can only be reached on a PC, like in the 2000s.

Many People Watch on DVD/Blu Ray

Now watching movies and TV series can be done through a smartphone. But if cell phones never existed, that’s why some people who watch it except at the cinema, inevitably have to go through DVD or Blu Ray. DVD became the star of some movie lovers. Selling pirated DVDs and renting DVDs can be a job that many people do like selling pirated Netflix accounts as it is today.

Well maybe that’s all from me. Mobile phone technology should be considered to really help human life. But every thing of course often has a negative impact. What we need to find is to stay away from the negative and taste the positive effects. Because I also admit that life has become better since there was a cellphone. How about you?