Skip to content
In this post, we will discuss the basics of writing action scripts. Here we are not all correct tutors, so we need your criticism and suggestions, and if there are errors in writing or submission, please tell us. Listen carefully 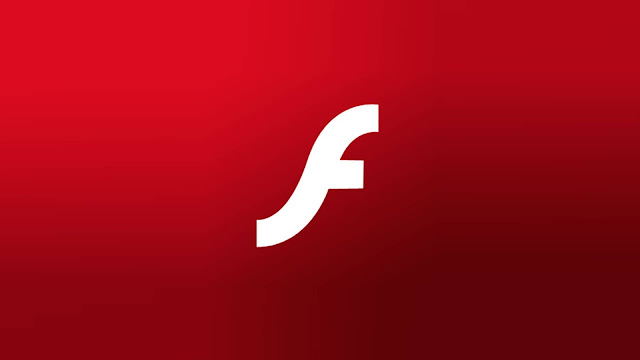 
Action Script is a programming language used by Flash software to control objects or movies contained in Flash. Actually Flash can also not use ActionScript in its use, but if you want more complex interactivity then ActiosScript is needed.

Action scripts have several functions or roles that can help in designing Flash sites or movies, including:
a. Creating a site navigation system
This relates to how the Action Script can manage the user to explore the site or program that has been created. Thus, the site animation that has been created is not just a mere “advertising film”, unless it is really like that (in the case of cartoons using Flash).
b. Adding interactivity with users
With the action script the user can interact with every element in a Flash movie, whether it’s a movie clip button or text.
c. Creating a dynamic site or Program

An object is a data type such as sound, image, text, which is used to control the movie. All objects are part of a class. Objects in Flash can range from visible images to something abstract (not visible), such as dates, data, or detection of mouse input. Objects can be recognized and used after first being given a name. The process of naming an object is called instantiating. In addition to defined objects, in Flash there are predefined classes consisting of objects that can be used in movies. Some of them, MovieClip, Color, Sound, Button, Stage, Text Field, and Text Format.

on the location of the script, the type of ActionScript in flash is divided into 3, namely:

1. ActionScript on the frame

ActionScript on the frame is Actionscript that is placed on the frame, or also often called FrameScript. This FrameScript can only be done on a keyframe or blank keyframe. To see the frame that has been given a script, there is a small ‘a’ sign indicating the existence of a script.

The word ‘onClipEvent’ indicates that this command is intended for the MovieClip where the script is placed.
the word ‘event’ indicates events that occur in the MovieClip. Actually, there are 9 events in MovieClip including: load, enterFrame, unload, Mouse up, Mouse Down, Key down, Key up, and data. and enter Frames. The word ‘command’ denotes the commands that can be given to the MovieClip.

The thing to remember is ActionScript on the button, of course there must be a Button where to put the ActionScript. In general, the syntax used in writing ActionScript on a Button is almost the same as writing MovieScript. Pay attention to the following syntax;

on (event) { command }
The meaning of the movieScript syntax above is: The word ‘on’ indicates that this command is intended for the MovieClip where the script is placed and this is the main requirement for the script used on the Button. The word ‘event’ indicates the event that occurs on the Button. There are 7 events on the button, namely press, release, rollOver, rollOut, dragOver, dragOut, and keypress. However, only two events that are often used are press and release.

Control Mechanism on Objects with AS 3.0

The control mechanism is realized by using feedback, which samples the output. This feedback is used to control both the input and the process. The goal is to arrange for the system to run according to the purpose.

Setting Object Properties with AS 3.0

1. Use of the Trace command

The variables that will be used in our script must be declared first. Some types of variables that are often used include: TextField, Number, String, Array, Sprite, Shape, and MovieClip. We can also create our own variable type in the form of a Class object for our application. The variable declaration command has the general form:

Continue to test the results of your program by pressing the keyboard Ctrl + Enter, then you will see the words “Hello World” on your Stage.

All user interactions in Flash are managed by “events.” Some examples of events are: mouse click, mouse move, keyboard input, file loading, and others. In this book, we will use many event settings to design user interactions. In ActionScript, an object can listen for events that occur to itself by using the addEventListener method on the object. This method takes two arguments, namely:

•What event will be listened to, for example MouseEvent or KeyboardEvent
•What function will I do when I listen to the event.

Has the following purposes:
The button with the instance name Start button will listen for the Mouse Click event (MouseEvent.CLICK)
•When the Start button is clicked with the mouse, the button press function will be called and executed. The pushbutton function is called an event handler. An event handler must be a function with one input value (eg in our example it is mevt:MouseEvent) and return no value (i.e. have an output type of void).

learning flash is easy!
On this page we will discuss in more detail about flash, from motion animation, framing, to action script. For beginners, this is perfect for you. Ok, continue to follow our discussion