In making a video there are several important elements that play a role, which include:

Those are the basic elements that video artists should know.
Along. With increasing time, the three elements developed in their classification, becoming:

In this blog post, I will explain one by one about these three things. 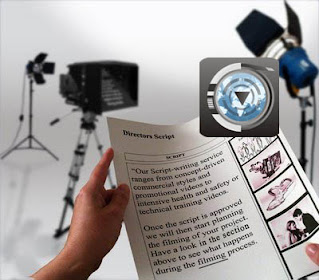 is the first step in making a video, what is done in pre-production? Among other things: searching for ideas/concepts for taking videos (videos that are shot without art will appear in them, and will only be amateur videos), after getting an idea or concept, make a story board. With that, when production becomes more organized, the last is the preparation of tools. 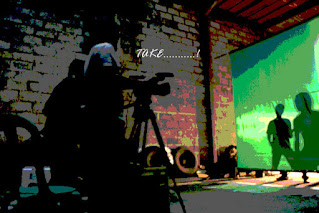 Indeed, for professionals, the stage that racks the brain the most is at this stage because it is the main foundation.

The stage that also plays this role also cannot
underestimated, because it is wrong to take pictures will affect the length of production time.
In this process, specifically the process of taking pictures in the field, until the submission of the cassette to the editor. 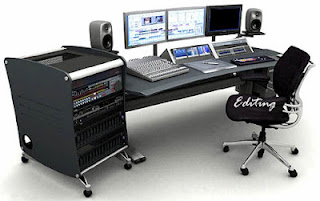 is the final stage of making a video, because the editor is so important that this stage is the most decisive stage after the pre-production stage. How well we conceptualize and how professionally we take pictures at the production stage will be in vain when the post production is handled by amateur editors. Then the results of the video will be normal.
Well it turns out editor role enough right?