Rahmancyber – Rakuten.co.id: Cheap online shop, all-in-one Japanese unique items This is a review of rakuten.co.id which reportedly uses a promotional tagline Rakuten.co.id: Cheap online shop, all-in-one Japanese unique goods. Why does Rakuten end in .co.id which means Indonesian company / Company of Indonesia call an Online Shop for Unique Japanese Items? so curious isn’t it? Like this The origin of rakuten, why make Japanese Unique Items one of the main items that Rakuten sells in the Online Shop 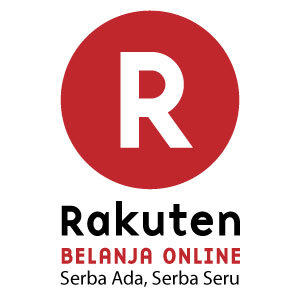 It turns out that Rakuten Online Shop was born in Japan. Around 1997, if you count up to 2012, it has been almost 15 years since Rakuten has developed its wings as an Online Shopping Service Provider or what we call Online Shop. In their home country, Rakuten is quite popular and in great demand, even surpassing the popularity of Amazon Japan, which is a leading online as well. Merchant products and collaborations from Rakuten Pun are increasing. Until now, there are 60 million products served by Rakuten to meet the online shopping needs of each customer. More and more Merchant partnerships, up to 35 thousand Merchants have connected with Rakuten.

In Indonesia, Rakuten has collaborated with MNC Media Group to establish Rakuten Online Shopping (RBO), which we know today. Its development is quite fast, and has even collaborated with well-known merchants such as:Erafone,OkayShop,Selular Group,Sony,Best Denki,Panasonics,Electronic Solutions, Nissin,Mustika Ratu, Martha Tilaar,Optik Melawai,Kinokuniya and what’s even more unique is that they have collaborated with Yamaha Motor to market their products online.

Enough good Yes, but bloggers need to know. Rakuten Online Shopping has also won an award, namely the 2012 Indonesia Brand Champion Award from Mark Plus Insight in the “Most Popular Online Shop for 2012” category.

In its promo activities to introduce Rakuten Online Shopping / RBO to the wider community, Rakuten collaborated with JKT48 to be the star of the advertisement that was broadcast on several television stations as a safe, comfortable and complete online shopping center, as well as several offline activities.

To make it easier for customers to transact, in addition to presenting the Rakuten web display, which is simple and easy to use for the public to shop online. Rakuten also provides convenience in payments ranging from online payment internet banking, ATM transfers, credit cards, to cash on delivery (COD) once the goods arrive at their destination for the Jakarta area.

and this is what makes me amazed by Rakuten, To provide a sense of security for its customers, Rakuten does not hesitate to remove merchants from the Membership Cooperation MoU if they are caught selling counterfeit goods. So customers are made like “Kings”

I’m sure you must be curious, what else is presented by RAKUTEN as a cheap online store to make its customers smile…
Here I explain a few.

Discount with “One Day Discount” System

This one needs to be underlined, friend, this is what is always displayed when you visit rakuten.co.id. Every day there is always a discount on various items that vary in number.

Rakuten has the facility to display new items and display the best-selling items. Which is functioned to make it easier for customers to find goods. 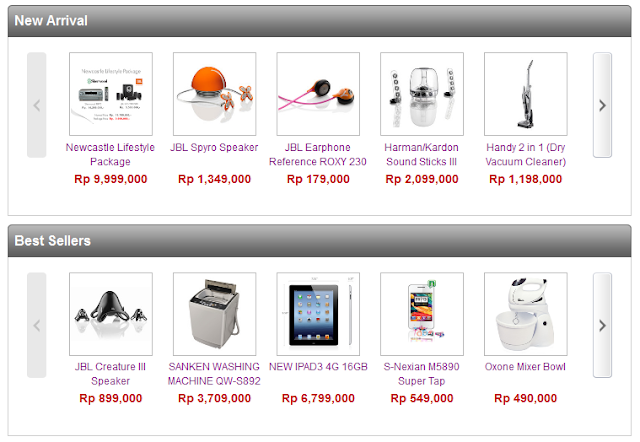 Usually you can find it on the start page of rakuten.co.id, because it’s on the main page