The accusing game that is currently hot in cyberspace this time has a role called Impostor, who is an evil figure who needs to be conquered together. Crewmate in game Among Us. But for a player as an Impostor even this role can be really great because his job is only to finish off the Crewmate.

If Crewmates have to work together to end a task or vision as soon as possible in order to win, in fact Impostor can also work together. The Among Us game provides an option so that there are not only 1 Impostors but also up to 3 Impostors at the same time.

The greater the number of Impostors, the more intense the game will be and the longer it will not end quickly. More fun, right?

How do I add an Impostor in Among Us? It’s easy, the first time you have to be the host or the one who makes the game place. Here are the full steps: 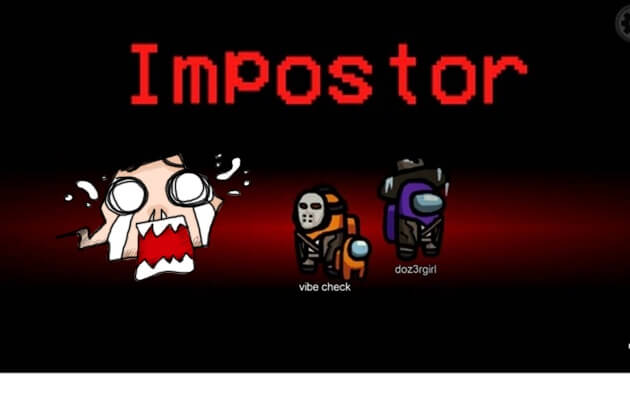 1. After entering the home page of the Among Us game, select the menu On line and proceed to menu Create Games in the Hosts section.

2. Next you define the game arena or map: The Skeld, Mira HQ, Polus.

3. Then select the number of Impostors starting from only one, two, even three you want.

Later during the game loading process, Impostor will recognize who the other players are Impostors. Memorize their names so that Impostor doesn’t make mistakes when we vote at the Emergency Meeting.

Well maybe that’s the only way to add more than one impostor in the Among Us game, hopefully the game will be more lively and exciting.