RahmanCyber.NET | Youtube – Currently, YouTube is very popular as a channel for video providers from various content creators around the world.. except Antarctica and Arctic hehe, that’s me South Pole and The North Pole.. so Antarctica is the South Pole, well… while the Arctic is the North Pole, both of which come from Ancient Greek.. Arktikos which means North and Antartikos which means South…

So, next time we’re not going to talk about geography… but YOUTUBE…

On this occasion, we will discuss how to change the Youtube Channel Currency..

But even so.. it should be made a note..

Choose the currency unit you would want to see in YouTube Studio. This does not change the payout currency which is set in your Google AdSense Account – If you’re paid in the same currency, the amount displayed here may still differ from the final payment due to different exchange rates applied.

Those are the notes for this guide…

So even if we change the Currency in the Youtube Studio.. this is only an estimate in the value of the intended currency.. and has no effect on your Google Adsense payout… 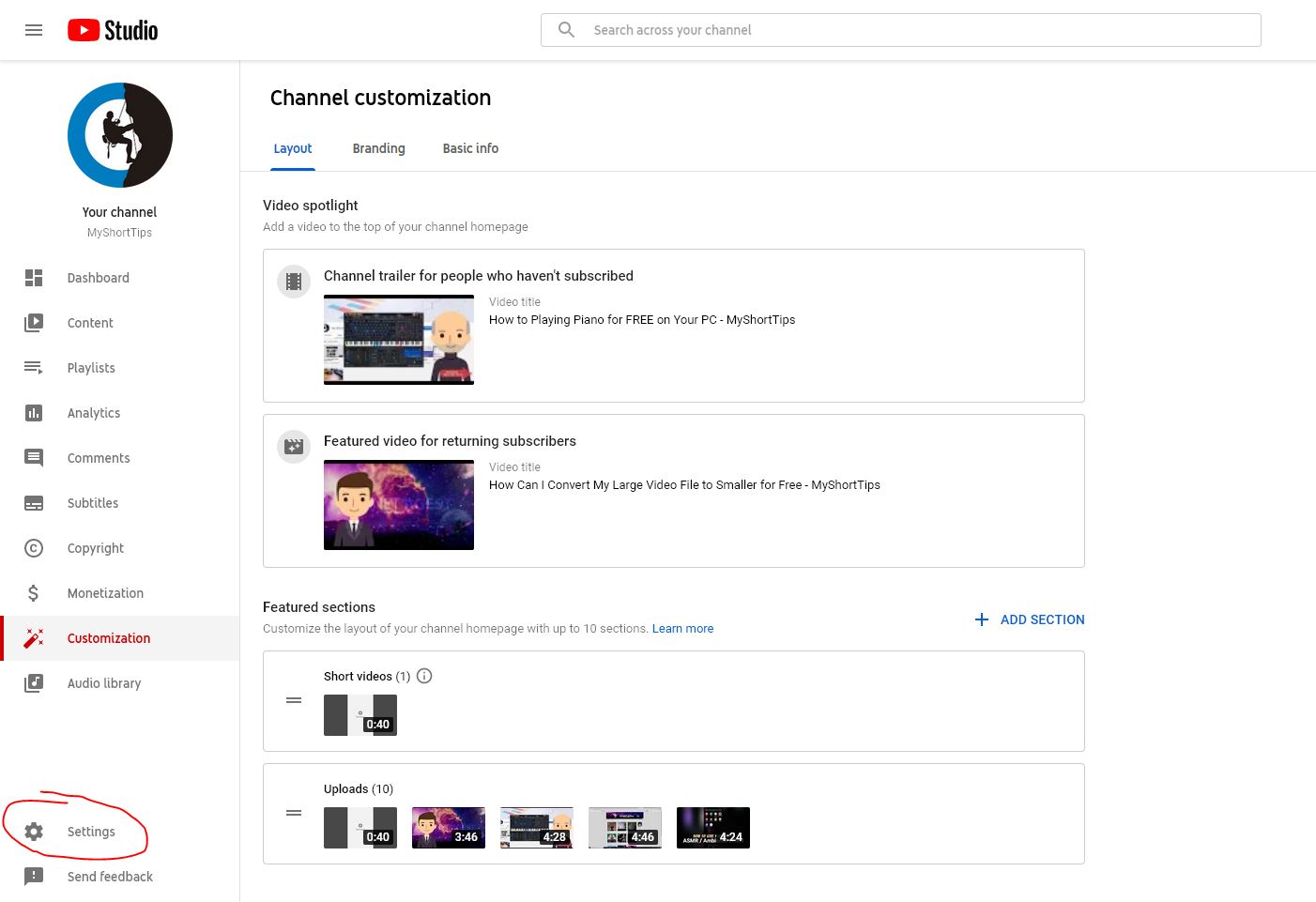 3. After that in the Settings window that appears, select General, then click the option box USD

or the value corresponds to the previous one, if before IDR, there the options will appear IDR. 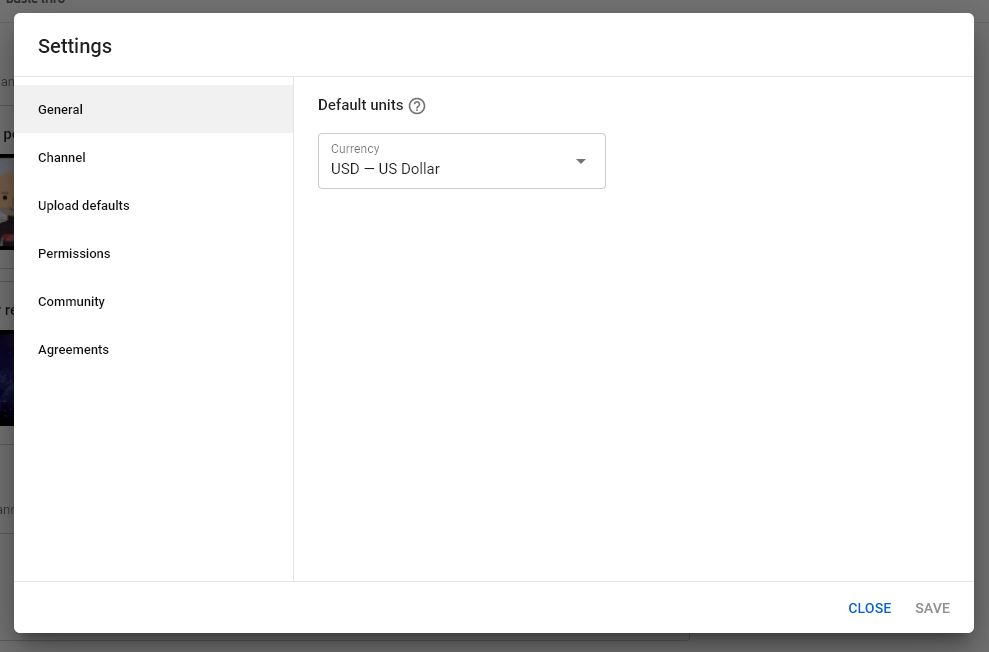 That is the setting display Currency mine, still USDmeaning that later it will appear in the Monetization (if already accepted by Youtube Partner) will Dollars.

4. Here I will change it to IDR Rupiahthen all I need to do is select the Options, as follows.. 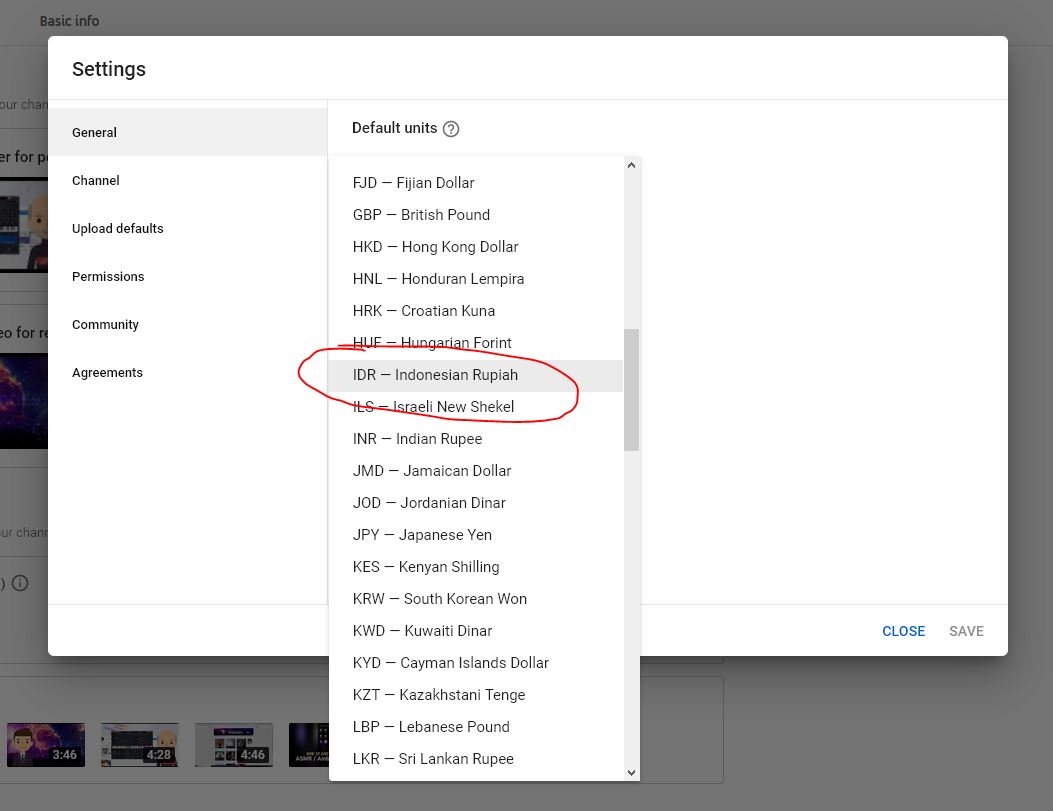 5. If you have, can directly save by pressing Save button or Save

The advantage is, we can think of ira, or some kind of currency converter.. our income on youtube is in the currency of another country..

So we don’t need to install the Currency Converter Application or convert currency on the web.. we just need to change it through this section..

this is much simpler.. no need to type again..

Curious how much you earn in Japanese currency? Just change the currency… That’s it!