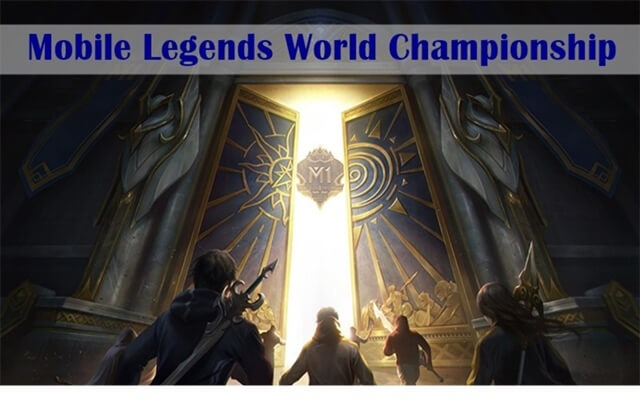 After Moonton managed to collect 16 of the best teams from all over the world, including Indonesia, it has finally arrived at the group division stage or the Drawing group for the 2019 Mobile Legends World Championship.

The 16 teams that will compete in M1 Mobile Legends include:

The 16 teams will be divided into four groups, then the match will take place in mid-November. As the champion of MPL ID Season 4, Indonesia has an Evos ID team that is currently in group D, it will be very exciting because the first meeting with the Onic Philippines team.

The second representative is RRQ who is in group A and later the Evos SG team will be themed, of course, no less exciting because it will be the opening match of the 2019 Mobile Legends World Championship. 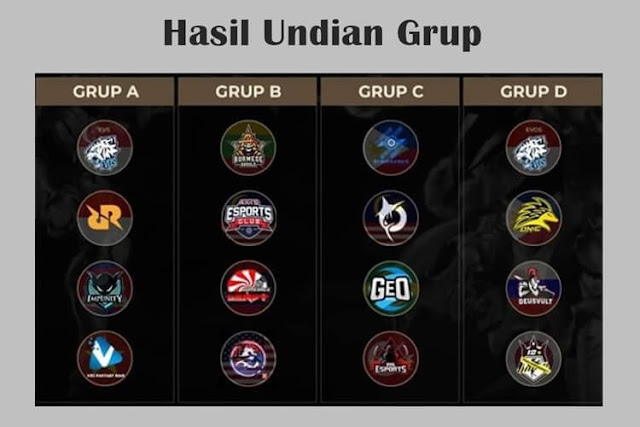 For the first schedule, starting from the group stage, it will take place on November 11 to 14, 2019. Then after that it will be continued in the play-off round on November 15 to 17. Meanwhile, the venue is at Axiata Arena, Kuala Lumpur, Malaysia.

The prizes are not playing games, all selected teams will fight for the championship title to be the best and strongest team from a total prize of USD. 250,000 or if it is converted into around Rp. 3.6 billion!

For you fans of each team who want to watch the match live, you can buy and get tickets through the official website at http://m1.mobilelegends.comThere are three types of tickets, namely Bronze, Silver and Gold.