In 2019 I bought Samsung A50s to support production, because buying a camera is still quite expensive and only gets the camera function, while for samsung A50swe can get various smartphone features, in addition to the 48MP camera embedded in this phone.

What’s more samsung A50s I see this has the ability to record 4K video and can Slow Motion... hmmm, this makes me choose the A50s from the comparison of features and comparison budget. 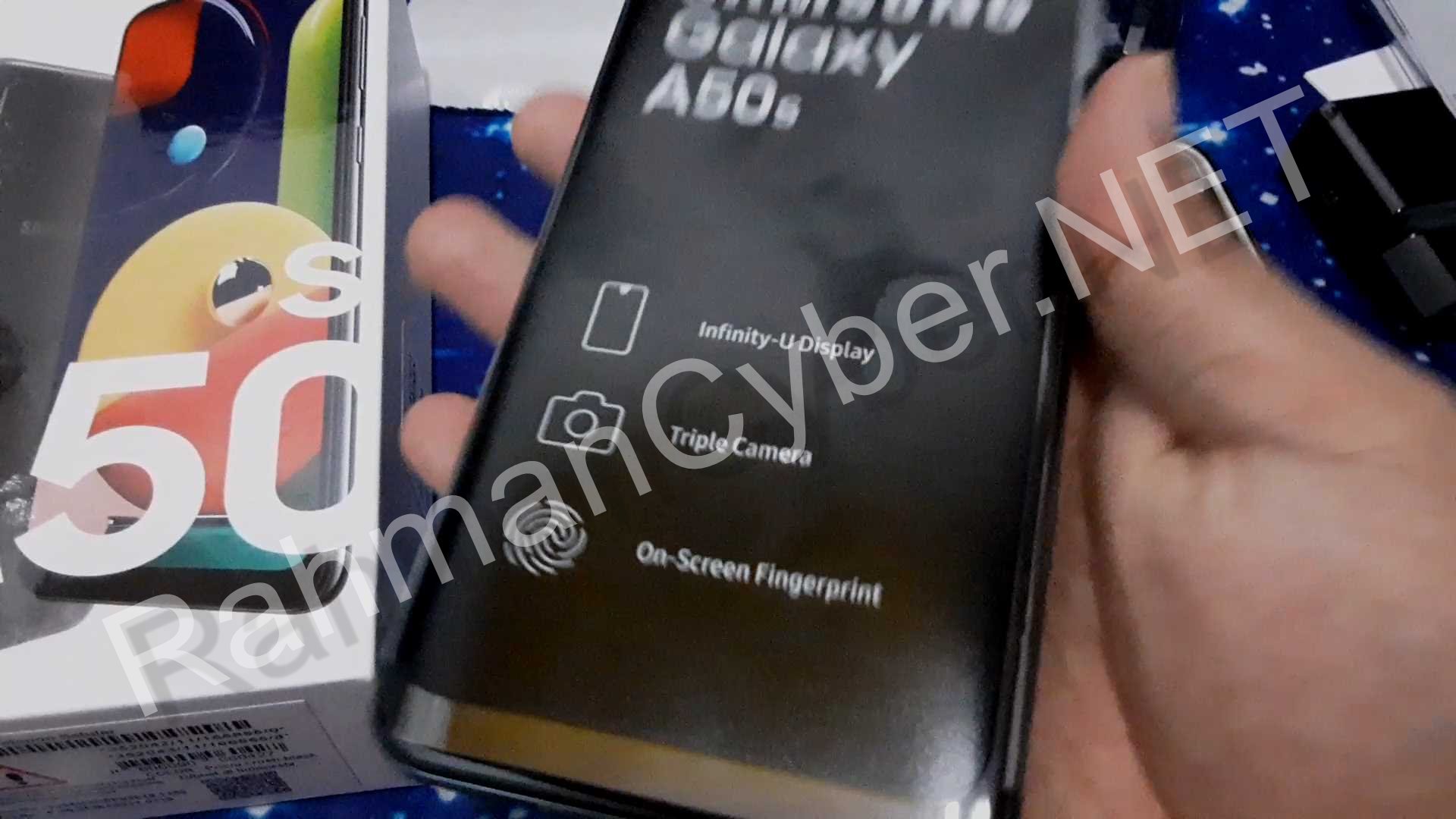 From the SAMSUNG Official site, I got info that the appearance of the Samsung A50s is an update from its predecessor in the Galaxy A Series which is quite short, only 6 months… because the A50 was launched around March 2019.

A lot of things caught my attention because…

It’s true, this A50s in terms of cameras is my target, and this is the main reason for choosing the SAMSUNG A50s, Yup! Samsung

It’s true, we don’t get a camera with this type of macroHowever, I don’t really need it, so just using the main camera with a decent resolution, well… it’s okay to support my video production…

and density level pixelsit’s better… the name is also an industry standard.. it’s different from the standards of consumers like me..

Especially to get a dslr with 24mpstill too expensive for me..

And, when I’ve got A50sI tried… it really turns out, the results are satisfying for me, especially the Shutter button which when I press to take a few shots, I don’t feel lag.

it’s suitable if you take a moment…

Maybe it’s because it’s still new.. hehe, because usually the performance decreases when it’s been used for a long time.. 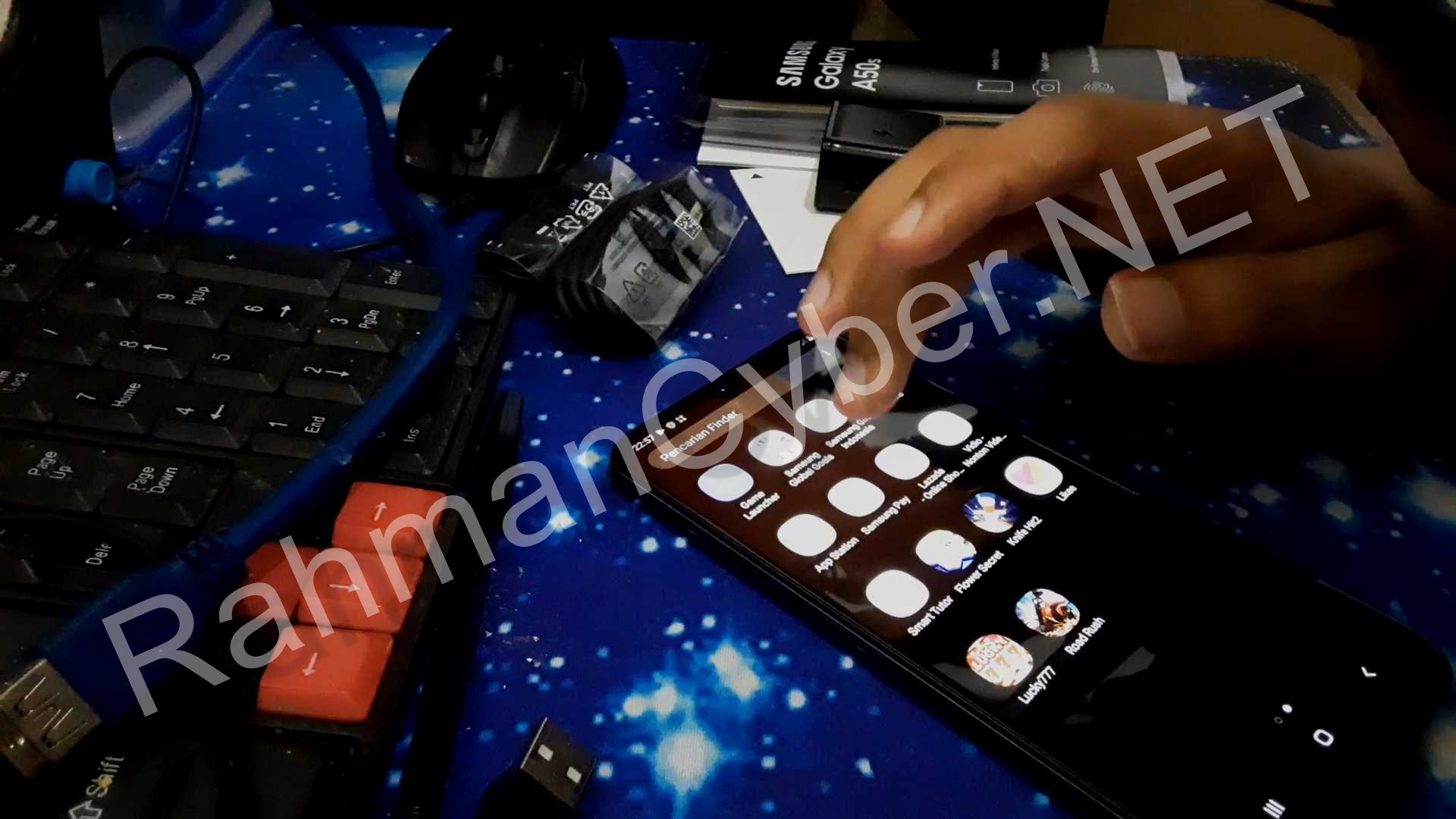 Feature depth sensor it also allows us to take photosblur for the background… it’s usually called bokeh effect. So with sensors This is embedded in the A50s, so the camera image can be separated from the background and the main object…

Camera Ultrawide which is embedded in the A50s, will make us able to take wider pictures with an eye view angle of 123 degrees.

hmm.. but this photo mode is good, just to get a moment, for example a family event, so that many people can enter frames.

if you activate this, then the image looks like 8MP… hehe

How The Camera To Play Microstock

So if you want to use it for microstock photo, in order to get a broad view, from my experience, it will be reject… haha..

So, just focus on the 48MP MAIN camera to get the best pictures with the best resolution.

(Don’t confuse this with a lens Wide DSLR huh.. ehehe)

Oh yeah, don’t forget the front camera which is usually used for live as well as selfies… hehe, got 32MP f/2.0, it’s good enough for you live from the front..

You can see the photos at https://www.shutterstock.com/g/r4cproject

or for videos, you can visit the RahmanCyber ​​NET channel, because I produce using this.

what I post there is the one with the best resolution quality.

For video editing on smartphones with editing applications such as KINEMASTER, Vivacut, INSHOT, and VMIX Editor… quite okay and smooth..

Exynos 9611 is a processor made by Samsung which was first introduced at the end of 2019. This processor is designed for the first-class data processing level. mid-range…. already there Cortex-A73 which certainly makes its performance even more unquestionable… Size semiconductor it’s also good enough .. that is in 10nmwhich makes it not easy to heat.

If it’s compared to Snapdragon, it’s probably Qualcomm Snapdragon in the 660 series, which is the best match to the Exynos 9611, although some say Snapdragon 730…

It’s not bad, in the middle, because the flagship still expensive for me… 🙂

Choice of 4GB and 6GB RAM

To adjust my budget, I chose the 4GB version, you can get the price above… ehehe..

btw this 4GB RAM is good enough to support layering in Infinite Design and Infinite painter.

The reason is the same, I adjusted my budget… I just chose 64GB, I’ll add external storage when it’s full… that’s plan B…

Although for the next few years, it looks like there will be a bit of 64GB of storage… hehe but that’s okay, we can add an external SDXC…

The NFC feature is also on the A50s

Wow, that’s okay, this is technology that might become a habit in the future… and the A50s has embedded a data transfer feature called NFC.

You can transfer data between smartphones quickly, you can even make secure payment transactions, top up e-money, pay supermarket bills at the cashier, only with this feature…

This is a Stabilizer feature, bro… so it makes your video stable, and I tried it, it’s quite satisfying…

even though it’s only for full hd, that means not for 4K.. But, for me, this is really good..

Can this A50s Slow Motion

This is a feature that attracted me too, I mentioned above… so we can make Slow Motion videos, but it’s not in 4K size… hehe, for me, it’s really good at that price..

Wow, this is still an amazing performance! Even from the camera, I haven’t gotten a significant decrease, but for the battery I don’t think it’s as beautiful as it used to be, but it’s still pretty good.

Durable until now, and has helped my productivity to the maximum…

hopefully in the future it will last, my friend.. hhehehe,

because I have held you for a long time.. so I consider you my friend.. hihihi

That’s it for a review of the Samsung A50s Smartphone…

Do you have it too? if yes, “high fives” with us.. 🙂 , you can share your experience in the comments column..