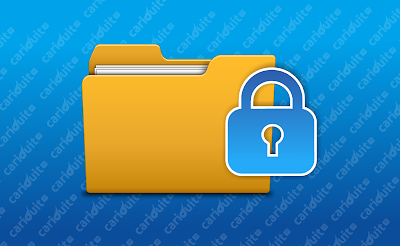 Using laptops and computers to do something has indeed become a habit for many people today.

The reason is, the device does have great power to help its users to be able to do various tasks with ease. Starting from typing, creating images, videos, text, and so on.

Many important things can be done very quickly by using these devices. In connection with that, there must be a lot of files that are usually stored by laptop and computer users.

Various files are saved because they will be reopened at some point or maybe just as history to be saved.

Various files are also usually scattered and finally the problem is solved by creating folders to store various files in one place.

However, usually there must be a secret file that should only be opened by the owner of the device and should not be accessed by others.

This is what then allows folders or files that are owned on a laptop or computer to be locked or password created.

Restricting access with a password has indeed become a very powerful thing to prevent other people from opening files that are considered private.

way, you will be calm and don’t need to be afraid that the folder or file can be accessed by other people.

With today’s sophisticated technology, there are many ways that can be used to lock a folder so that it cannot be accessed by other users.

Some of the purposes of locking the folder itself are

• Avoiding the folder to be accessed by others, even more so, there is a lot of important data in it

personal data such as important posts, videos and photos.

• Securing data so that it is not misused by others, usually occurs on computers or laptops that are used simultaneously.

• Give access or passwords made to certain people only.

Here is the easiest way to lock the file you want to protect so that it can’t be accessed by others with a password.

style="white-space: pre;"> Suppose you have some secret or private files, just place them in a folder so that it’s easy to create a password.

For example, there are 3 secret files that you want to secure. Group them into a folder like the image above. Then proceed to the next step.

2. Block all the files and right click on the selected section then press the option ‘Add to Archieve’ 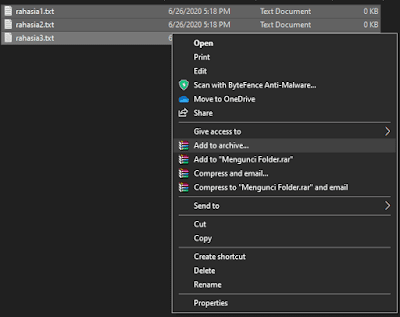 style="white-space: pre;"> A selection box will appear and many things can be set for that folder on your computer. 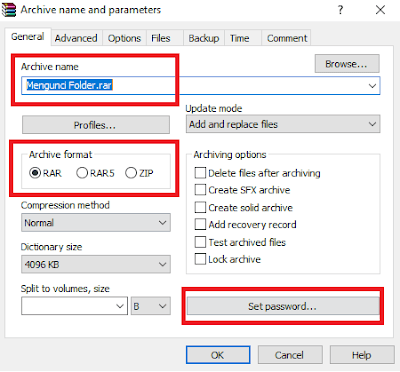 First, enter the name of the archive you want to create. This name will later be the display of the locked folder. It’s best not to name it with a name that is ‘too secret’, but casual so that other people don’t suspect and insist on opening it.

4. You can choose the Archive format, either in the form of RAR, RAR5 or ZIP. The choice is free because it is actually the same depending on other needs. However, most people use RAR or ZIP. 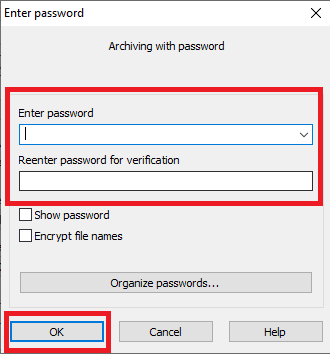 5. Then select ‘Set Password’ to directly create the desired password. You will enter the following box view.

6. Enter the same password in the two fields provided. Then press ‘OK’. A password will be generated by the system immediately and the folder will be locked.

style="white-space: pre;"> After the password is set, accessing the files in the folder also requires a password. 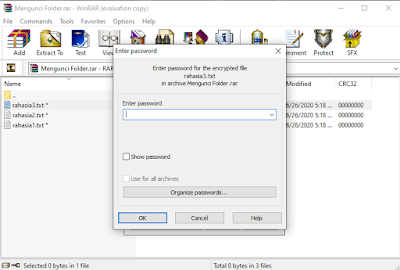 Your folders are safe and you don’t have to worry about being accessed by unknown users.

Using this method is considered the easiest because it can be done directly on the device itself without using additional websites and applications.