Previously this method has also been described on how to open two different ways through Firefox. But because the browser you are using now is Google Chrome for that I will try to share it with you. Namely to open many different accounts through one Chrome browser.

Through Firefox can be done in two different ways but the result is the same, namely using Add-Ons and creating a new Firefox profile. As for the Chrome browser, you can do this by pressing “Ctrl + Shift + N” only. Which then the Shortcut will open a New Incognito Window, where the window is different from the regular window.

So you don’t have to bother creating a new profile, but only need to open a new Incognito Window to open for example your other Instagram account. For more details, see the steps we have summarized below.

How to Open Two Accounts in Chrome

1. First you open Google Chrome via PC or Laptop

2. You can try to login to your two accounts at once (multi-user) in the same platform eg Facebook, Twitter, Gmail, or others.

3. Next, still on Google Chrome, open a new window by pressing the keyboard button CTRL + SHIFT + N. By continuing to press the combination keyboard key, you can open many incognito windows. 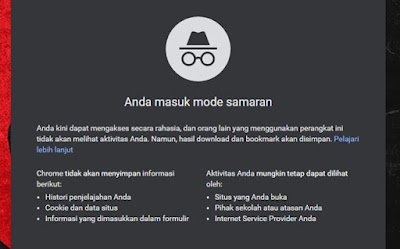 4. In this new tab you can login to other accounts in the same social media.

In the Google Chrome browser, by opening a new incognito window (incognito mode) function to open the Incognito Window. For that Chrome will not store our cache on sites we previously visited and will not save our cache when browsing using incognito windows and information entered in forms.

Also read: How to View Saved Passwords on Google Chrome

But keep in mind, that this can only be done to open two accounts, it doesn’t mean you can open an incognito window again and open another account via Chrome. Because even if you open up to 5 incognito windows, you are only allowed to log in to one second account.

How to Open Multiple Accounts in Chrome

Having many accounts in this digital era is a natural thing and is even mandatory for business people buying and selling online, for example the original Facebook name for the main account and others for businesses on the Internet.

This is what ultimately makes it difficult for us to sometimes have to go in and out of many accounts. Fortunately, through the Google Chrome browser we can take advantage of multi-user where we can open multiple accounts in one browser only.

1. First I suggest making sure you are using the New Version of Chrome.
Then you notice the Chrome menu in the top right corner click profile icon then you click Add for new users. 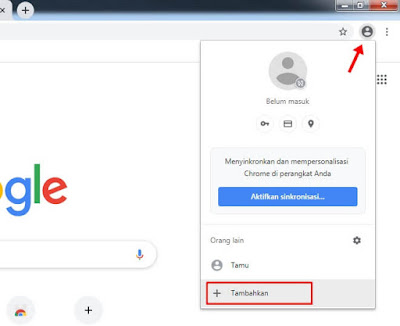 2. After that, write the name under the add user column then select the profile and click the Add button. 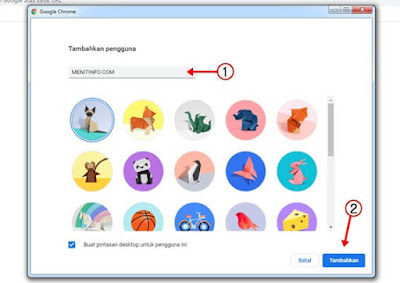 Actually we can use options Guest (Guest) but the absence of complete features such as bookmarks, cookies and other setting options, it’s like we use incognito mode.

Unlike when we create a new profile in Chrome, we can access all existing features and settings to double login to many different accounts.

The final word
From this we conclude that by opening incognito mode in Chrome, it can be used when we borrow someone else’s laptop or office computer, even though the activity is recorded but the login and history data are not stored in the browser.

Meanwhile, for adding a new profile in Chrome, we recommend using it on your own device because the data is stored and needs to be deleted first when you want to remove traces in the related browser.