Water conservation? Do you need it? 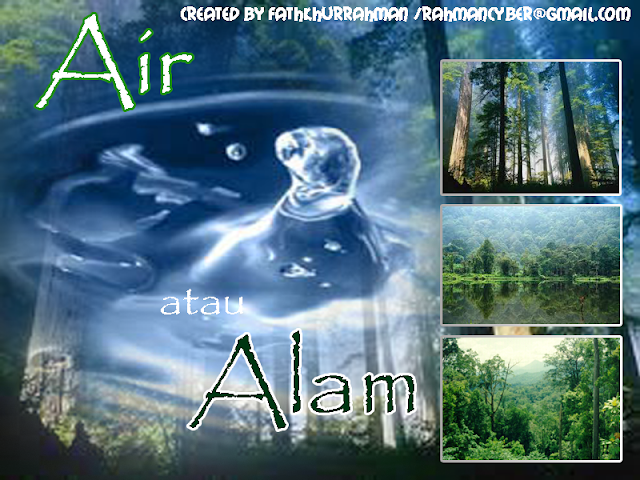 Indonesia is an archipelagic country most of the area is water. A long time ago Indonesia is famous as fertile country. It can be seen that even the colonialists wanted Indonesian ownership.

The water cycle is also very balanced, especially since Indonesia is a country tropical who passed equator.

Water needs were met at that time.

*Entering the era of development

It turns out that over time, when some regions in Indonesia have developed towards developed countries (he said), the cycle is no longer balanced. 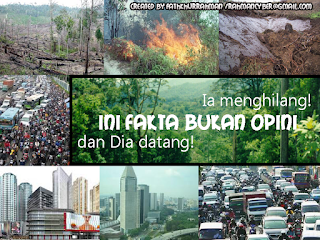 Moreover, coupled with the reduction of forested land which is increasingly wild, the water supply is sometimes excessive and sometimes also deficient.
can we see property business, buying and selling houses, shops, shops are so tempting. Sometimes without calculation EIA first. The construction of high-rise buildings has also been tempestuous for reasons of development. Not only the community but also those who have the most role in controlling this country have also become an icon with the title the

main role in this matter.
In fact, when we take a deeper look, the root of the problems that occur in this country is the declining attitude to sort out and consider progress in all fields that did originate from outside the country of Indonesia before entering the State of Indonesia.
It is proven that people are more critical towards progress, not critical towards considering the impact that will occur later. At least we can take global progress in consideration of the resulting impact.
Do you know?

In some areas, PDAM plays an important role in the availability of water. But in reality, in the research that I did, there are still many areas whose residents do not have a clean water supply
1.In the district of Kebumen, for example, when I stopped at a place there, I was served drinking water, but when I drank the water, it tasted like drinking water mixed with duck droppings. After I asked, it turns out that their water supply comes from wells built in rice fields. No pesticide filtering. When the dry season is prolonged, the water becomes cloudy, sometimes dry.
2.In Magelang, most residents have relied on PDAM

in the region. It’s clean, but not really for drinking directly. It must be thoroughly cooked until it boils. Because water contains chlorine to purify it.
3. In Semarang, in a city area that is already developing in a progressive direction, but actually, there are people who are not ready for it personally. So that cleanliness is still not paid attention to. The pattern of life is becoming increasingly uncontrollable for some people (evenly distributed in every region that is starting to develop). Some areas have relied on PDAMs but some other areas are still rudimentary. The impact of uncontrolled waste. Make some areas of Semarang cloudy and unhealthy. Moreover, the unbalanced water cycle results in sometimes drought and sometimes flooding.
And what are the reasons that are always put forward to deny/debat?
“We must not be a lagging country, we must follow global developments, etc.”whose essence is rooted in global progress.

Sorry in advance, that is a true fact.

Because when nature grows, Indonesia becomes a country that I believe is an example, not an example.
So nature conservation > water conservation